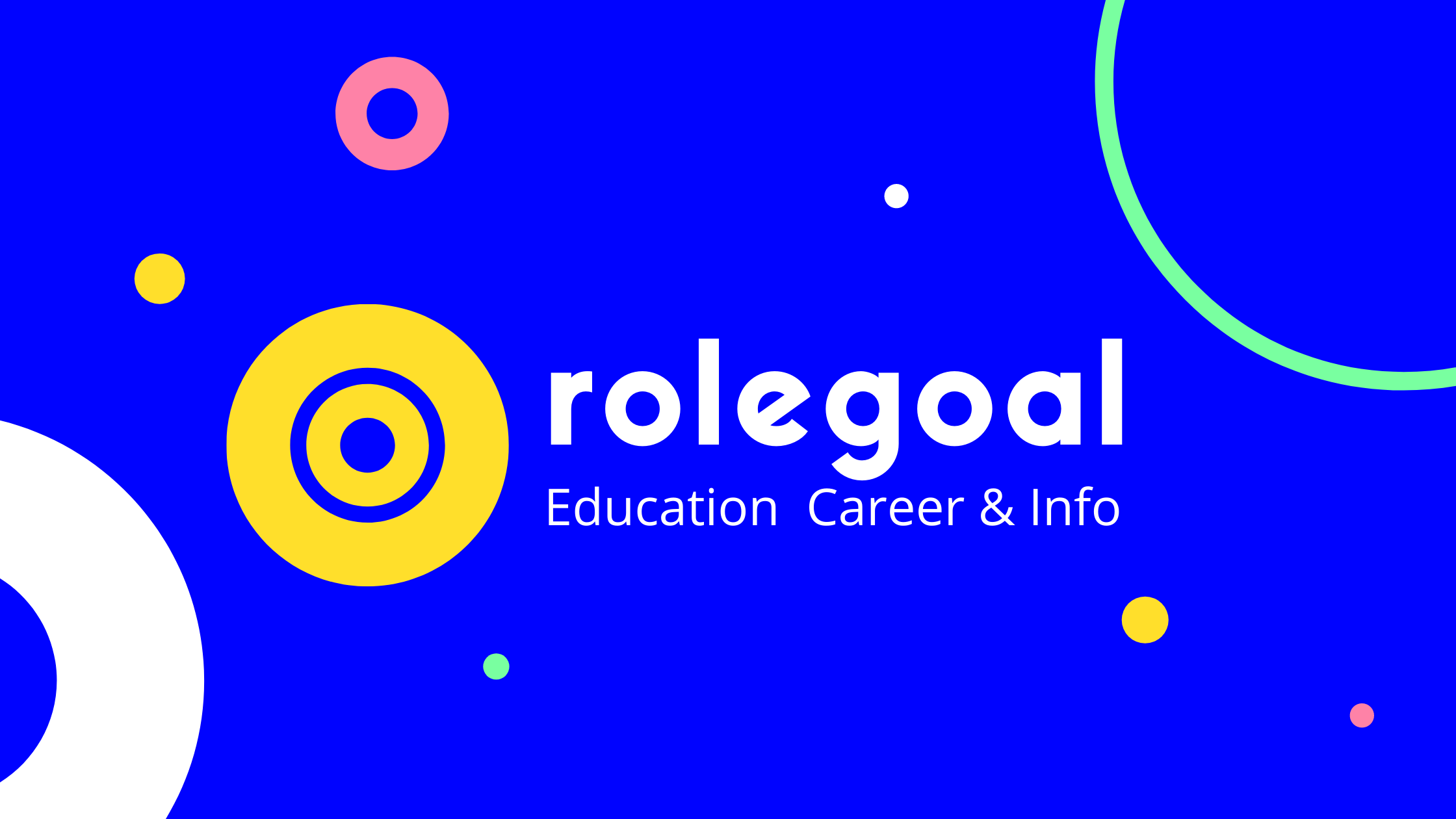 ii) No physical verification of documents like Driving License and RC will be required from October 1, 2020. One can drive a vehicle with only a valid soft copy of these documents attached to the vehicle. The notification was issued by the Ministry of Road Transport and Highways.

iii) The Income Tax Department had issued guidelines for the applicability of Tax Collected at Source (TCS) provision which will require an e-commerce operator to deduct 1% tax on the sale of goods and services. The new regime of TCS will come into effect from October 1, 2020.

v) Food Regulator FSSAI (Food Safety and Standards Authority of India) has banned the blending of mustard oil with any other cooking oil with effect from October 1, 2020.
vi) RBI has issued new guidelines to secure credit and debit cards and the changes will be effective from October 1, 2020.

vii) As per the direction by Food Safety and Standards Authority of India (FSSAI) Sweet Sellers will be required to display ‘best before date’.

viii) As the government declined to extend the duty exemption expiring at the end of September 2020, from October 1, 2020, open cells will now attract 5% import duty.

ix) The driver will now be able to use mobile phones for route navigation, as per the amendment made by the Ministry of Road Transport and Highways in the Motor Vehicles Rules 1989.

x) From the coming month 5% tax will be levied on foreign fund transfer from October 1. the tax will only for the amount spent above Rs. 7 Lakh.

Actor Sonu Sood has been honoured with the prestigious SDG Special Humanitarian Action Award by the United Nations Development Programme (UNDP) for his philanthropic work during COVID-19 pandemic.