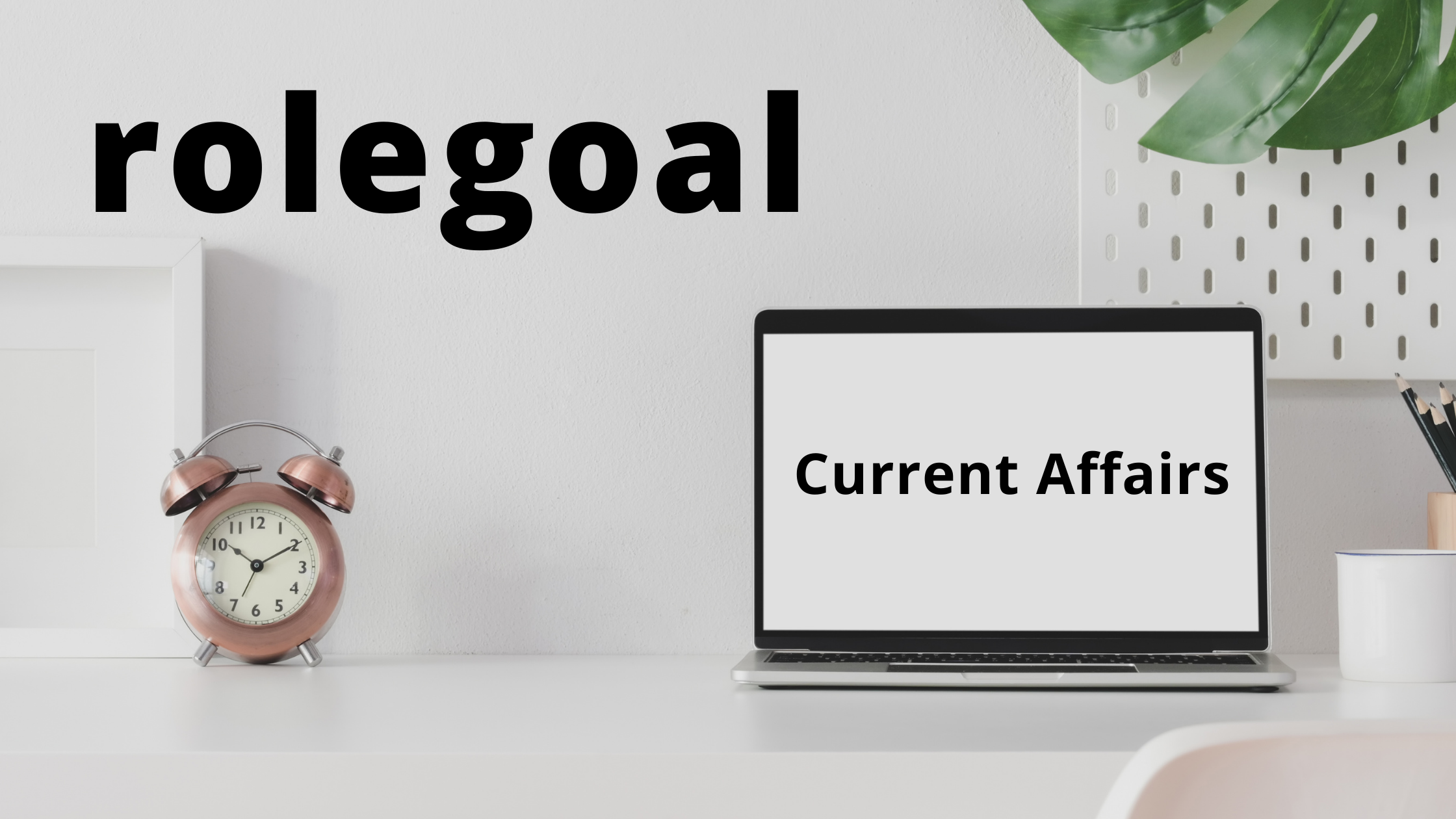 Youtuber Bhuvan Bam has been appointed by Myntra as its first digital Ambassador.