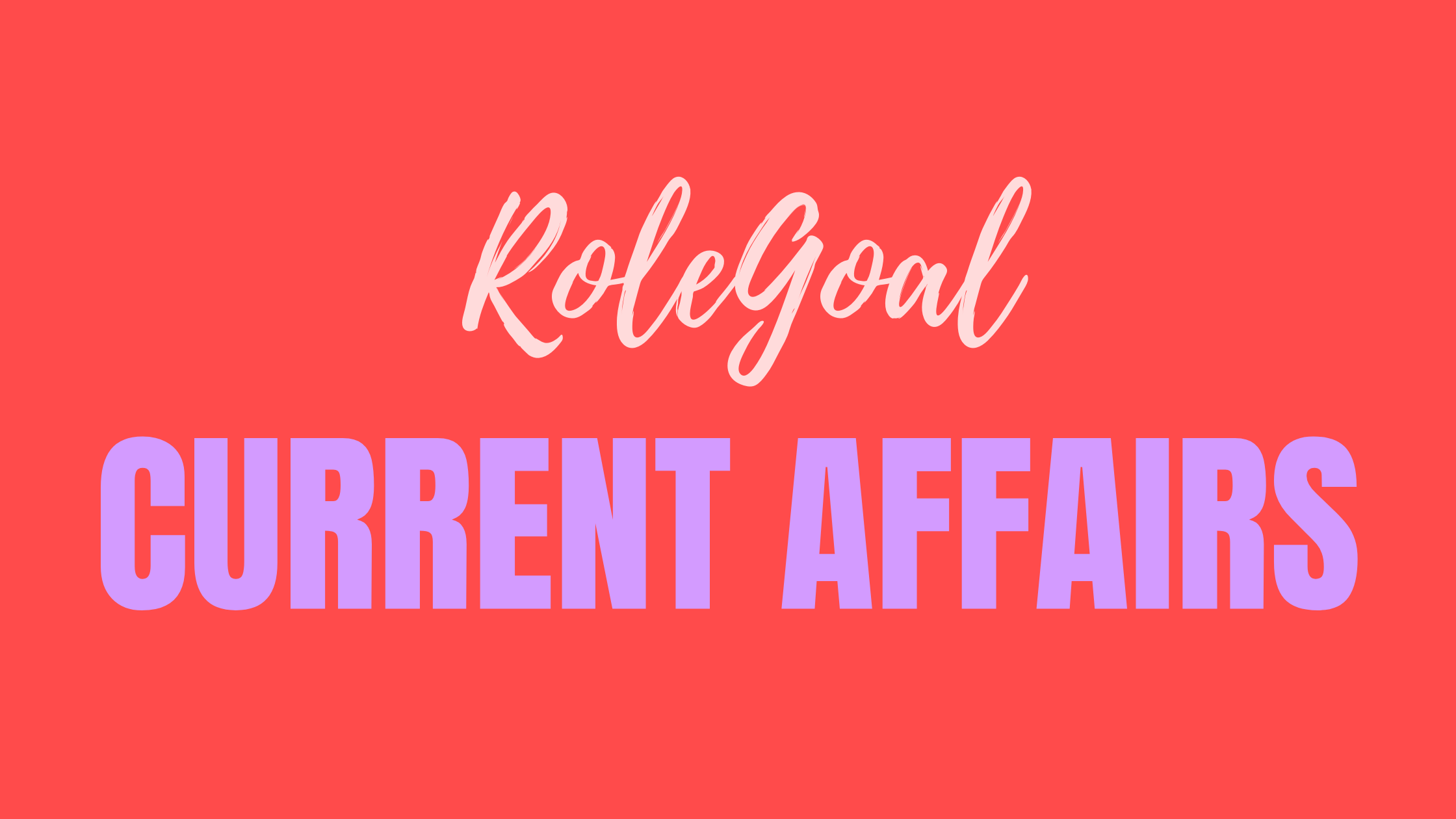 Badminton World Federation (BWF) has postponed the Thomas Cup(For men) and Uber Cup (For women) until next year, scheduled at Aarhus (Denmark).

● World Ozone Day or International Day for the Preservation of Ozone Layes is observed on 16 September. Theme- Ozone For Life : 35 years of ozone layer protection.

Current Affairs for the days 8 – 9 October