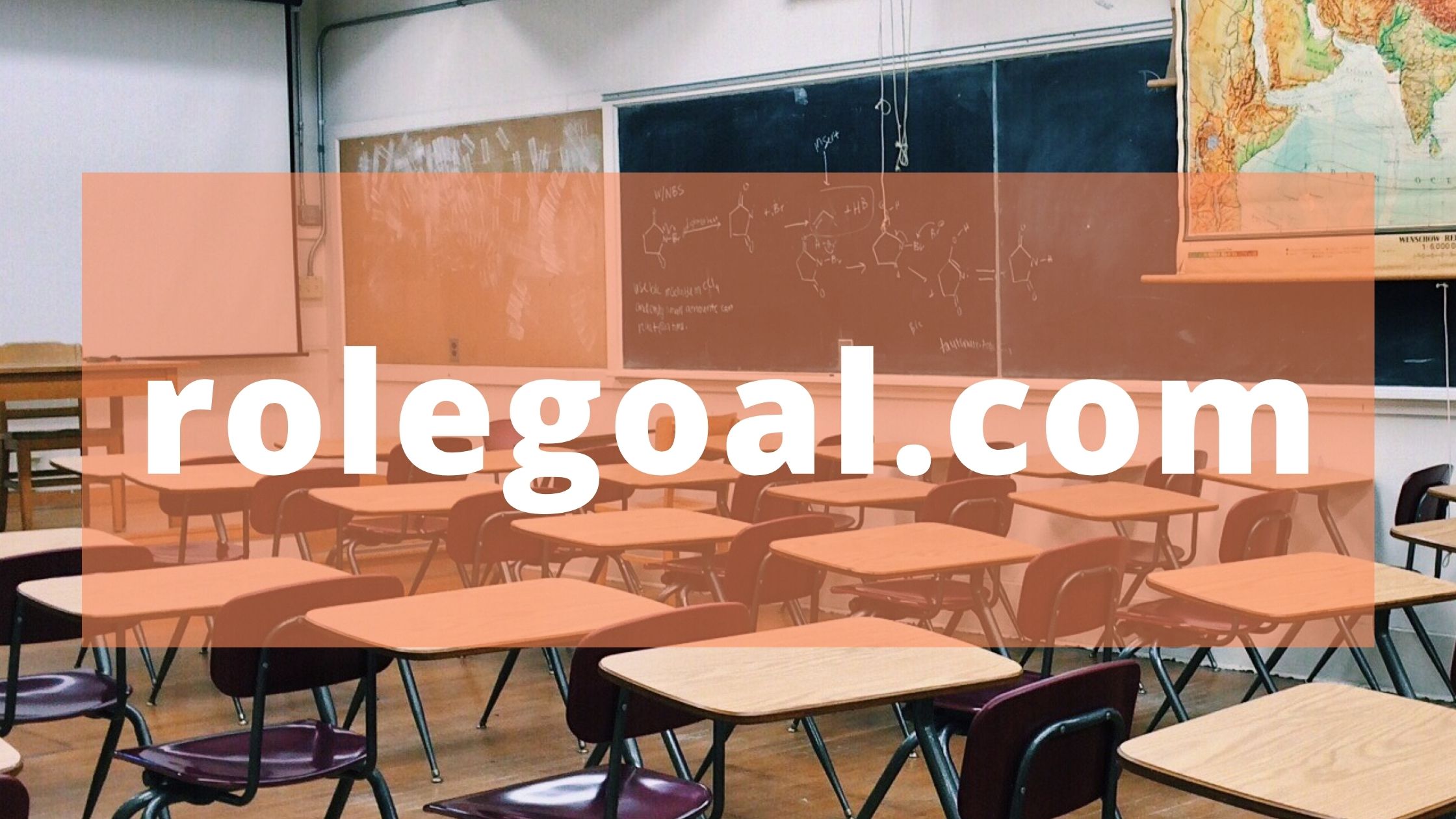 PFC and JKPCL signed and exchanged an agreement for Liquidity Infusion Scheme under “Aatmanirbhar Bharat Abhiyaan” for the Jammu and Kashmir Union Territory.

It shall connect Sabarmati River in Ahmedabad to the Statue of Unity in Kevadia in Narmada district.

This missile has been developed by the Defence Research and Development Organisation (DRDO).

under which pure drinking water will be supplied to 200 villages.